An experienced and multi skilled team that works to serve Luke Brendling Ministries to ensure accountability, integrity, accomplishing its goals and objectives.

Each board member comes from a different background, thereby bringing a wealth of experience and wisdom to the ministry. 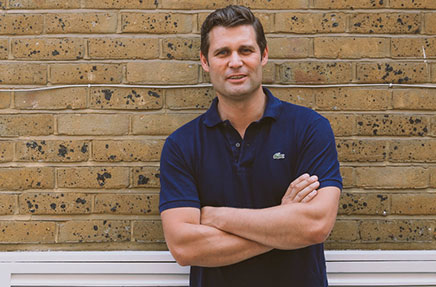 Born and raised in England, Andrew has spent the past 20 years pastoring and leading in church with his most recent years pioneering a new church in St Albans just outside London called HOME Church.

He is a passionate communicator and believes everyone has the potential to impact their world.

Most of all he is committed to raising up leaders to succeed in every sphere of life. 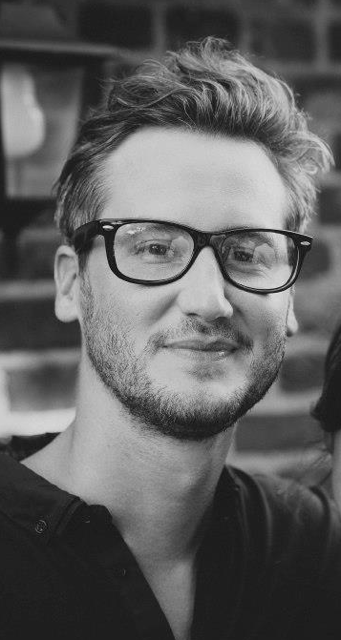 Daniel lives in South London with his wife Johanna and newly born daughter Noa. He currently leads the Insights and Analytics Centre of Excellence at Barclays Bank and has a passion for visualising and simplifying complex data in order to gain insight.

Although he has a demanding job in the city, He has a passion for ministry and has been a part of Hillsong Church London for over 10 years.

During this time he has lead the small groups ministry across London as well as being service pastor whilst juggling his day job.

Daniel believes that the UK has a rich Christian heritage which has yet to see the full fruits of past labour. He desires to see a generation rising up that will worship in Spirit and Truth, and will be a leading light to the Nation through healthy and alive families and community. 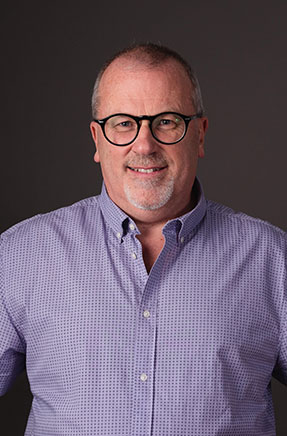 Tim Eldridge had an encounter with God at the early age of 6.  By the age of 12 he was editing a Christian magazine and at 17 he led the children’s group in his church. After a visit to the Dales Bible Week in Harrogate in 1982, he quit his job in London and became the Administrator for a Riddlesden Bible College in Bradford.  After marrying his wife Sue in 1986 both became very active in church leadership, first with a Home group, then later pioneering a church in Bingley and being part of the leadership of Abundant Life Church, Bradford for 11 years. In 1994 Tim resigned his job to go and read Peace Studies at the University of Bradford. At the end of his studies in 1997, Tim & Sue relocated to lead Harrogate New Life Church (now known as Presence Church). They have seen many changes in the past 19 years. They now lead Presence Ministries International and travel itinerantly throughout the UK & Europe. Tim has also been one of the leaders of Global Legacy (Bethel Church’s network) in the UK.  Tim & Sue are the Directors of the annual European Leaders Alliance conference which attracts 2,000 leaders. Tim’s passion is to see the church mobilized in this day to impact cities and nations with the transforming Power of God.  Tim & Sue have two daughters, Holly aged 30 and Harriet aged 27. 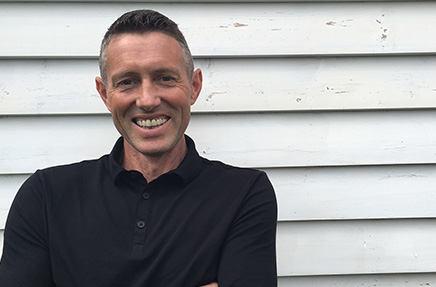 Mark's heart is for family.

He has been married to his Aussie wife Karen for 25 years and has three adult children. All have been part of Hillsong church for the past five years.

He is a self employed builder and loves repairing and rebuilding and applies this same principle to building the kingdom.

Mark's is passionate about helping people feel a part of God's family. His whole family are often found hosting church events at their home in Sussex

He is following in the faithful footsteps of his father, who pastored a local church for over 25 years